A Brief Study of the Zombie Saints

If you have heard about the Christian belief in the resurrection of Jesus, you might not learn much new from the Adult Bible Study Guide this week. Apologetically focused, it mostly cites various verses to prove that it happened.

It seems to me that that are only two real possibilities involved with Mathew’s claim of multiple resurrections at the time of Jesus death.

First, Bible believers should admit that it almost certainly did not happen as it is inconceivable to think that an event so supernatural would not be mentioned in many other non-biblical and/or secular sources.

Or, if that supposition is a bridge too far for the inerrancy gang, than they have little choice but to accept as factual the claims of many people in many cultures around the world who insist there are revenant human beings-or, less formally, “zombies”-currently walking the face of the earth. 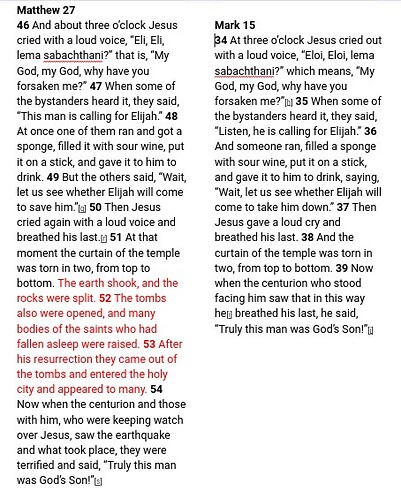 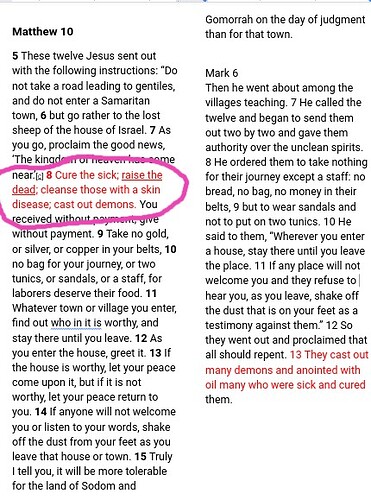 I would think that these resurrected saints would have to had died recently enough that those alive would recognize them to make the witness effective.

If a bunch of people who had died several generations before wandered in to the city dressed in grave clothes, how would they prove who they said they were? Or maybe if several generations were raised, the younger could vouch for their older relatives.

So really if someone thinks this is a good article, upon what basis is that made, Zombie Saints. Lets see what is the definition of Zombie:
om·​bie [ˈzäm-bē ](Zombie Definition & Meaning - Merriam-Webster?
variants or less commonly zombi
1
a
: a will-less and speechless human (as in voodoo belief and in fictional stories) held to have died and been supernaturally reanimated
b
: the supernatural power that according to voodoo belief may enter into and reanimate a dead body

So is it a good article only if we ignore the National Enquirer-type headline? I remember the old days when the SS commentary was good, how times have changed!

Problem is: Matthew, the disciple, did not write the book of Matthew. The person who did write Matthew is unknown, and most scholars believe the gospel was composed between AD 80 and 90. Thus it is possible that the author was not an eyewitness to the resurrection.

some New Testament scholars note a hymn-like poetic structure in these verses. They are also part of a larger section (Matt. 27:45–54) that records a litany of unusual physical events marking the death of Jesus:

Are they suggesting Matthew’s account of Jesus’ resurrection is metaphorical, meaning abstract, not literal and concete? 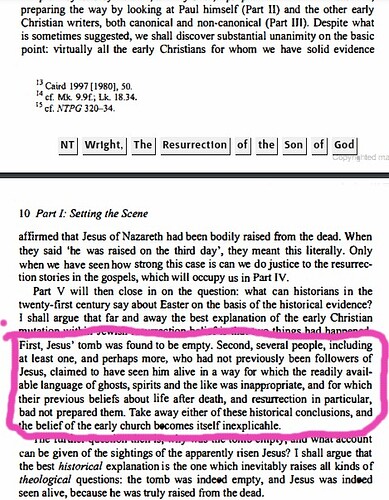