Bible Commentary: "Why Did it Succeed?"

The ultimate measure of the Commentary's success is the extent to which it illumines the Bible for those who aspire to a better understanding of Scripture. This cannot be measured directly, of course, but there are a number of indirect means including, chiefly, the response of the church in purchasing it and how often it is quoted in other church publications such as the Sabbath school Lesson Quarterly.

From the publisher's point of view the best estimate of success is the sales report. It was originally hoped that 5,000 sets could be sold within three years of the time the last volume was off the press, and with that in view the original printing order for Volume 1 was 5,160. But even before Volume 7 was ready 23,000 sets had been purchased at the prepublication price of $55.65 for the seven volumes. By the close of 1984 more than 83,000 complete sets had been sold, the current price being $174.50. Were J.D. Snider alive he would have good reason to be jubilant.

Although the Commentary was not intended for reading like an ordinary book, a surprising number of people have told me of reading every word of it from beginning to end!

One of Elder Nichol's important goals was to make the Commentary acceptable to the church. Thirty years without complaint about its consensus understanding of the Bible is strong evidence that the church feels comfortable with the Commentary. This is not to suggest that everyone agrees with it at every point or that the Commentary is without flaw; even the editors did not personally approve of every concept it expresses. It does mean, however, that the church accepts it and identifies with it. The fact that the Commentary respects differences of opinion is doubtless an important factor in its acceptance. That Adventist Bible scholars, who realize that the traditional Adventist understanding of the Bible has not always been strictly biblical, also feel reasonably comfortable with the Commentary and find it useful, is another measure of its success. Six key factors were responsible for this success:

1. J.D. Snider's vision — his awareness of the need for an Adventist Bible commentary, together with his belief that the church was ready for it, that Adventist Bible scholars could and would write it, and that the Review and Herald could publish and market it at a price sufficient to cover the cost of production. "J.D." was the only person at the time who had the vision and was in the position to implement it, and his vision proved to be correct at every point.

2. F.D. Nichol's editorial expertise. He was probably one of the very few persons in the church at the time who combined all of the qualities essential to planning and executing the project: editorial experience, a concept of what the Commentary should be, sensitive awareness of the thinking and the mood of the church and its leaders, open-mindedness and willingness to respect points of view with which he differed, appreciation of scholarship and a penetrating analysis of other people's reasoning, the high esteem in which he was held by the entire church, including its leaders and the contributors, an almost fanatical penchant for accuracy, and a passionate drive to carry the project through to completion within a relatively brief period of time.

3. The willingness of the publisher to venture a quarter of a million dollars, which eventually became half a million "initial expense" (the cost before the presses begin to turn), and the dedication of Review and Herald personnel to the project.

4. The content — the labors of the contributors and the editors to make the Commentary faithful to the Bible and to the Adventist understanding of Scripture.

5. The dedication of the church at large to the Bible and the value its members place on a better understanding of it.

This is a companion discussion topic for the original entry at http://spectrummagazine.org/node/2224
hopeful (Mercy triumphs over judgment. James 2:13) December 17, 2014, 7:28pm #2

Another success for the SDA Bible Commentary! (From an academy library) 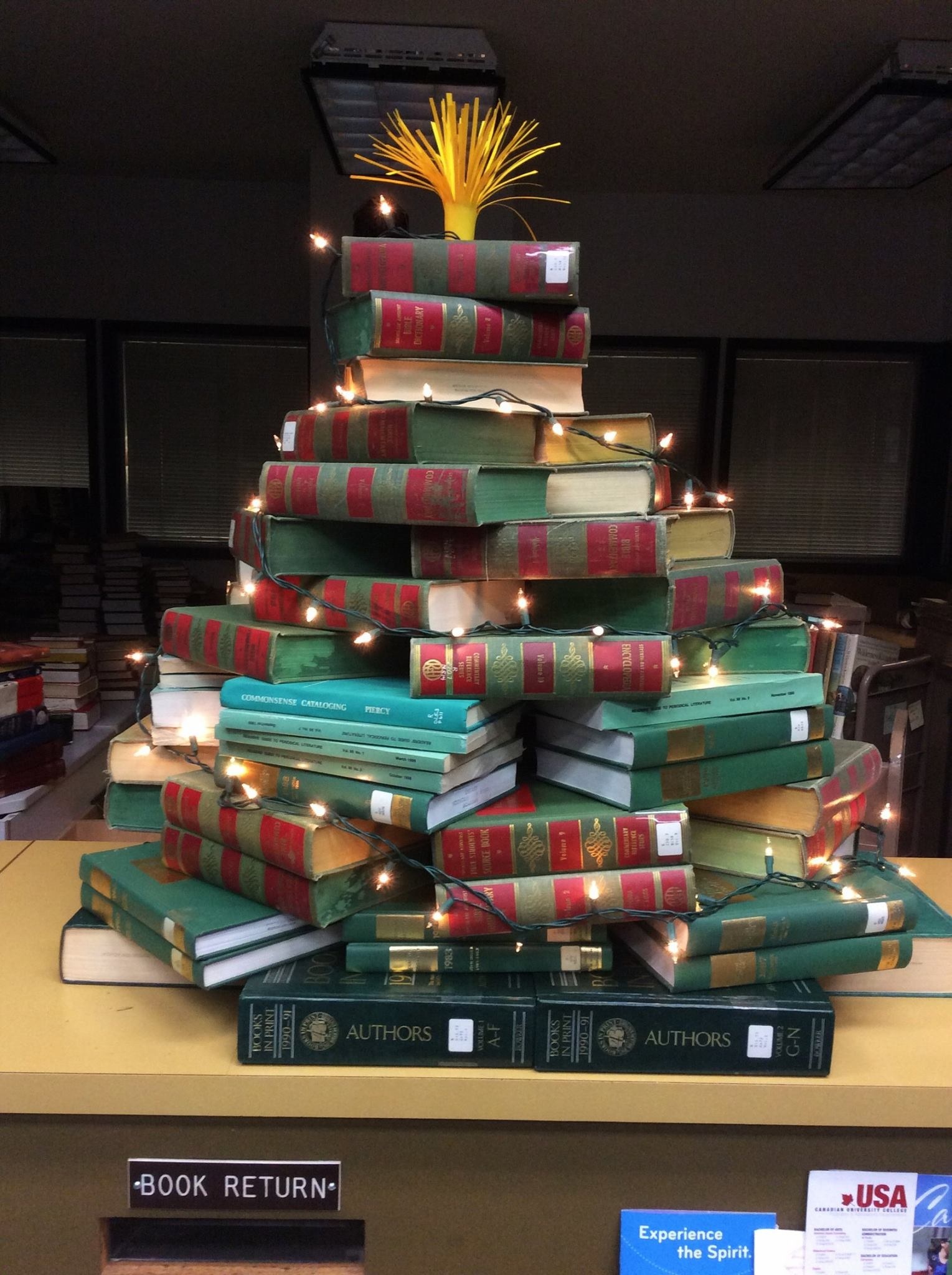 I’ve recently become interested in focusing-upon 1 Chronicles to Malachi (which coincides with Volumes 3 and 4 of the SDA Bible Commentary). This study coincides with Daniel 8:14, the Day of Atonement, and the Investigative Judgment by Desmond Ford. I recently acquired a very-rare book titled The End of the World: A.D. 2133 by Lucio Bernardo Silvestre (published in 1985) which places the beginning of the 2300 days/years at 168 B.C. and the termination at A.D. 2133. There is also an interesting book called God’s Day of Judgment: The Real Cause of Global Warming by Douglas Vogt which suggests the Beginning of the End occurring in A.D. 2046 due to a Solar-Phenomenon!! Isaac Newton suggested that the End of the World might occur sometime around A.D. 2060 (if I remember correctly). What if the Internet ends-up being the Foundation of an Investigative Judgment – with an Executive Judgment terminating in or around A.D. 2133?? What Would Raymond Cottrell, Desmond Ford, and F.D. Nichol Say??