In Search of the Promised Land

An unknown—or forgotten—fact of Adventists in Brazil is the relationship between some members of the Seventh-Day Adventist Church and political movements related to the agrarian reform: the Brazil's Landless Workers Movement (MST), the National Movement for the Fight for Housing (MNLM), the Pastoral Land Commission (CPT), among others. If they are currently unknown for lack of an honorable historical account, in their time of militancy, “landless Adventists” were deliberately marginalized from their communities, criminalized for their actions, and neglected by church welfare.

MST is a criminal organization in Brazil dedicated to killing farmers, slaughtering livestock and taking over farmland by violence. They had the support of Lula but Bolsonaro effectively ended their reign of terror by strong policies and policing. From over 4,000 unlawful invasions from the time of Lula and Dilma, there were 14 under Bolsonaro.

Spectrum is promoting this for a simple reason: it’s true. With all respect, your comment is false, principally because this people are survivors.

First, MST and others peasant movements have been doing a great and IMPORTANT work, saving environmental areas, using unproductive spaces, growing and donating food and most of all giving/leaving HOPE.

Second, it’s obvious that you didn’t read the article.

Finally, MST is not a criminal organization, as a fast research could have informed. They aren’t violent and don’t kill farmers. Actually, the FARMERS ARE KILLING THE MOVEMENT MEMBERS, a total massacre. The agro business is the great villain and killer of lives (human and non-humans).

I really want to believe that you are a good person and wrote that because you don’t know about MST, or Lula, or Dilma.

My suggestion is that you study about this, before say anything, and KNOW what is, in fact, the MST. Maybe a visit can help you.

You’re trying to justify what the Brazilian authorities and society at large have known since the MST’s formation in 1984: their goal is to circumvent Brazilian law to take farmland by force and violence. Much like what happened to white farmers in South Africa after the end of Apartheid. This has been happening for decades in Brazil with the help of extreme left, corrupt socialist governments of Lula and Dilma.

Bolsonaro has completely dried up Federal funds that supported this and other such criminal organizations and their crimes against landowners have come to a mostly complete stop. Only 14 unlawful violent invasions have taken place in his administration.

The fact that some Adventists in Brazil have embraced unlawful invasions of farmland should not be lauded or promoted but condemned. This type of agrarian socialism-communism is not only criminal but contrary to the principles of God’s kingdom. The same practice has been promoted in Venezuela and that country’s economy and society are completely destroyed.

Zelota happens to subscribe to a fringe socialist ideology that’s not only at odds with Brazilian society at large but also with the Adventist church in Brazil. These articles are examples of bad jornalism and socialist propaganda.

concerning your use of the word “illegal”:

as gandhi said: an unjust law is no law at all.

Why is Spectrum promoting this? Adventists are involved. Instead of wild speculation and unsourced attacks, here is the Encyclopedia Brittanica on MST.

Despite the romanticized take on this piece lauding these organizations as “social movements” seeking social reform, the MST (Landless Workers Movement) is actually listed as a terrorist organization by the Brazilian government for their long history of crimes and terror attacks perpetrated against farmers, private companies and government land since the 1980s. The fact is that the Adventists in question are involved in a terrorist organization and that is disturbing.

The Landless Workers Movement traces its origins to the Brazilian Communist Party founded in 1922 which held large sway in Brazilian politics until the late 1960s when the military intervened. The 1988 Constitution reaffirmed the right to private ownership of land, effectively making Communism unconstitutional in Brazil. However, during the communist leaning administration of Lula and Dilma (2002–2016), MST militias received R$1 Billion in federal aid and were emboldened to seek thousands of violent invasions and their crimes were treated with impunity. Bolsonaro cut federal funding and affirmed the farmers right to protect their properties with deadly force if necessary. Invasions came to a screeching halt.

As far as the many crimes and terror attacks promoted by MST on private property––including kidnapping, robberies, extortions and murders––here’s a list, not exhaustive in any way. These activities taking place for decades are common knowledge to Brazilians. 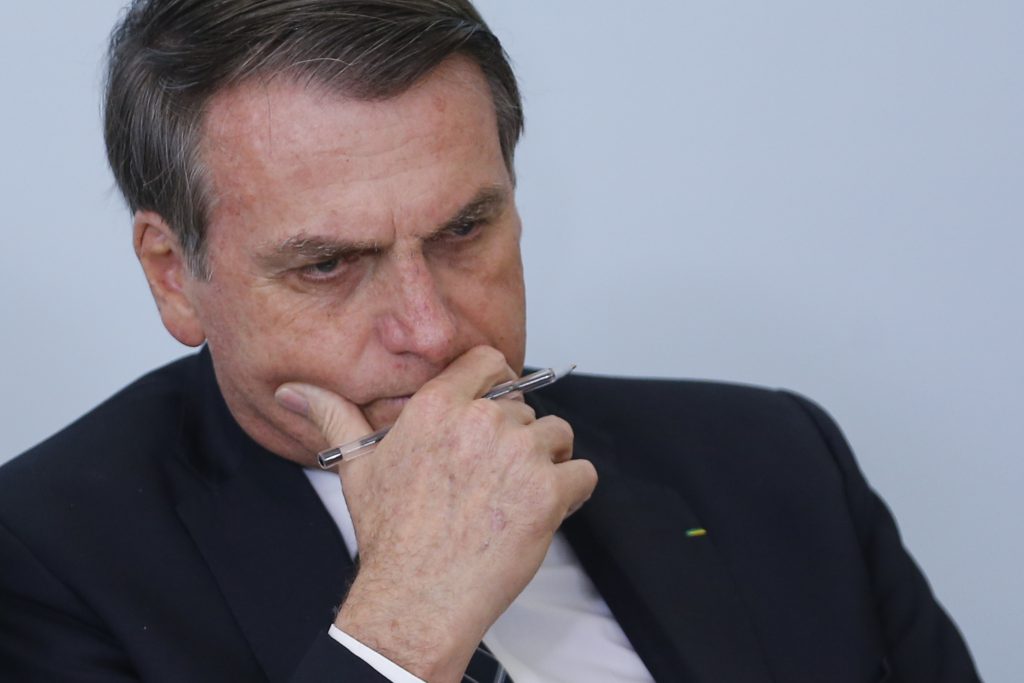 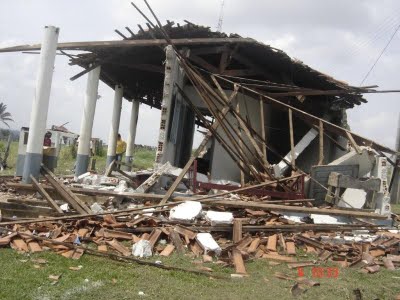 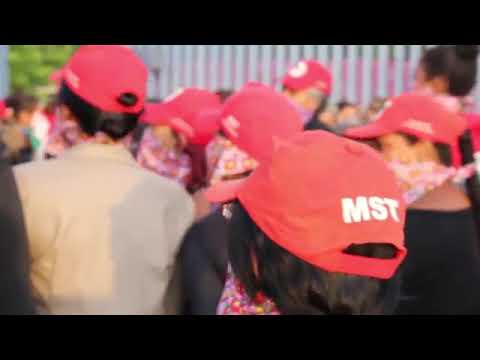 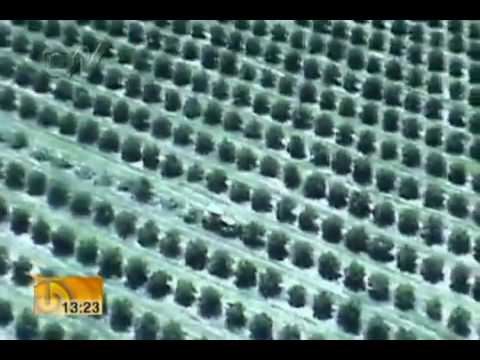 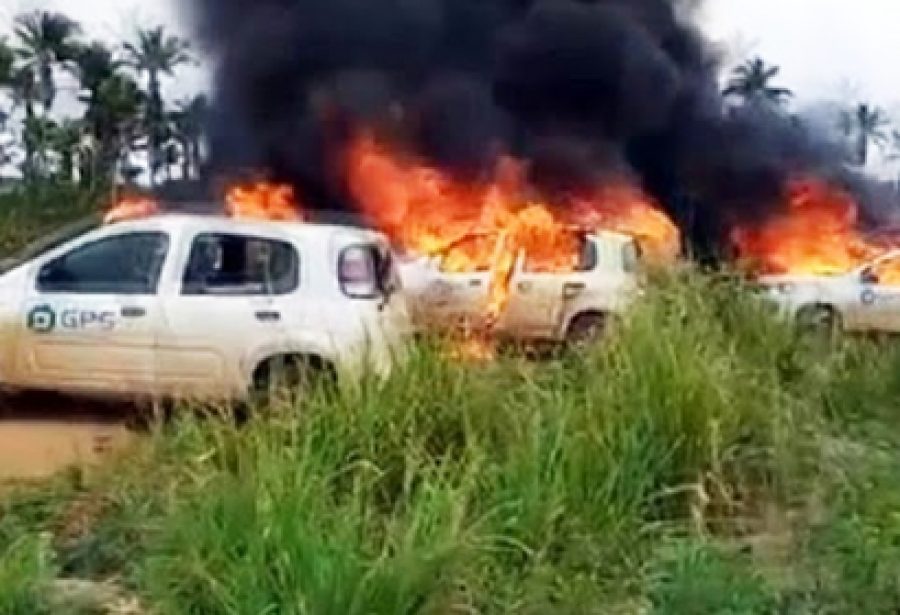 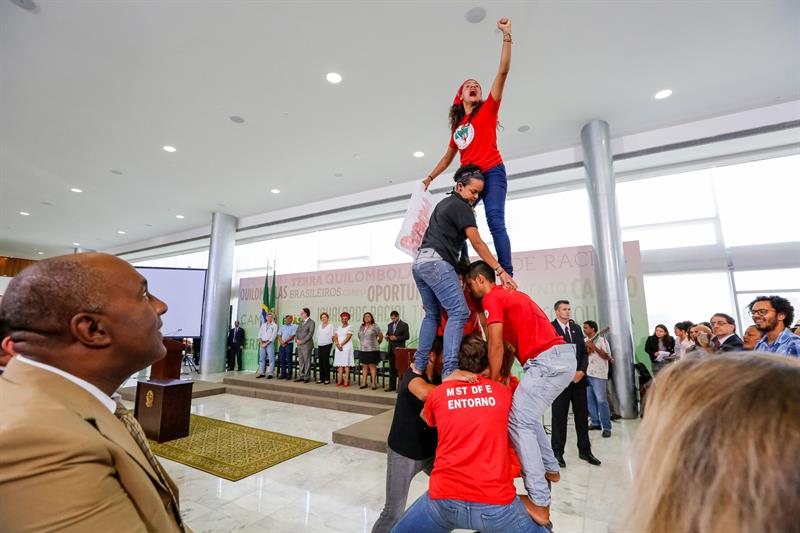 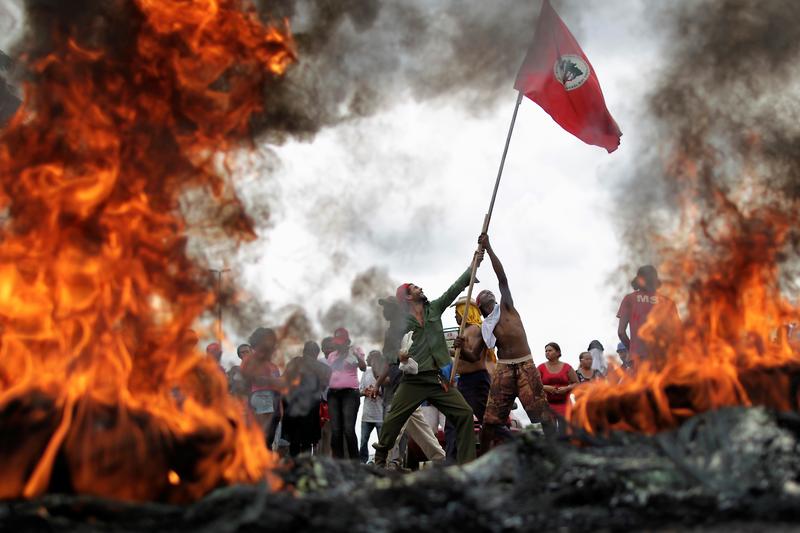 Brazil's right-wing government under President Jair Bolsonaro will seek to classify invasions of farmland by landless workers movements as akin to terrorism, with harsher penalties for perpetrators, an Agriculture Ministry official said on Monday.

MST: The True Story of the Landless Workers Movement 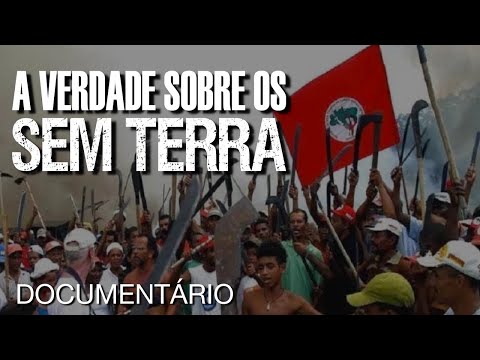 Adventists have historically cooperated with and supported dictatorships and right wing politicians as long as we can continue promoting our own mission. I’m Southeast Asian and I’ve seen this phenomenon in my part of the world. 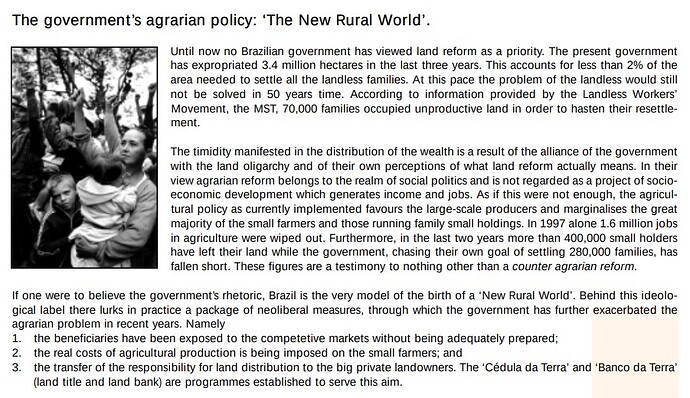 Agrarian reform is a communist idea that undermines private ownership of land and property in order to share them equally between people and in some cases, the government. In the case of terrorist organization MST, they seek to circumvent Brazilian law by acts of violence and criminality against farmers and private companies. In most cases they use “agrarian reform” as a ruse to pillage and plunder and get away with it. They’re not really interested in farming, they’re a lawless militia without a centralized leadership thus avoiding prosecution in most cases.

Any Adventist involved in these activities is liable to be disciplined and or removed from membership.

Any Adventist involved in these activities is liable to be disciplined and or removed from membership.

We can do better than this. How about providing legal assistance? 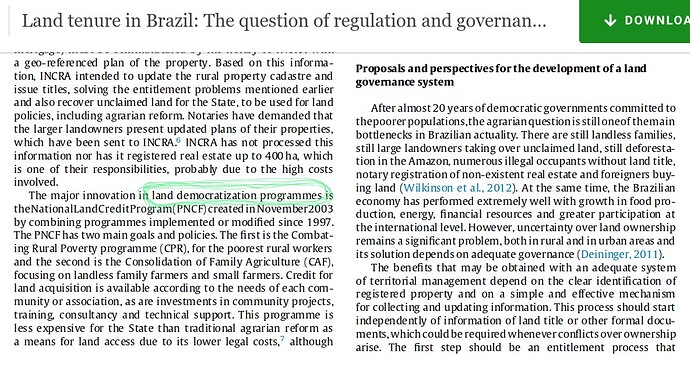 Land tenure in Brazil: The question of regulation and governance