Michigan SDA School Treasurer Embezzles over $200,000. A former school treasurer is accused of embezzling thousands of dollars from the Berrien Springs, Michigan, Village Seventh-day Adventist School. The senior pastor and principal sent a letter to parents, saying, in part: "Over the summer, it became evident that clear and direct communication was not transpiring between the treasurer and all levels of administration." They go on to say that the school was defrauded of $229,000 over, at least, the past three years. The letter indicates a routine audit was approaching when they learned the news. It also says, "This crime was perpetrated in an environment of trust and patience as we sought to help our former treasurer succeed.” The principal and pastor promise the stolen money will be paid back through restitution or insurance. They add that new treasury staff and a stricter way of handling finances is in place. The name of the former treasurer has not been released. Michigan State Police are investigating. From WNDU NewsCenter 16, “Former school treasurer accused of embezzling $229,000.”

Zimbabwe Pastor Uses Scripture to Defend Demeaning Gay People. Seventh-day Adventist preacher Joshua Maponga has come under fire after referring to homosexual people as people with animalistic behavior. A fellow church member identified as Simayi has taken him to court. The Zimbabwean-born Maponga has been taken to courts in South Africa over his statements. The Port Elizabeth Magistrate’s Court will hear Maponga's charges of homophobic hate speech. In a video, filmed at the KwaMangxaki church in Port Elizabeth, Maponga refers to the Bible and talks about the lustfulness of the Gentiles. "In Chapter One Romans, we learn about homosexuality — we learn about animalistic behaviors," he says. "When human beings are left to themselves without God, they reduce themselves to the level below the animals.” Maponga then compares homosexuality to two dogs that are playing together, two male dogs. Simayi, who calls himself a human rights advocate, said, when he listened to the clip, he was uncomfortable with how he [Maponga] addressed the issue of human sexuality, believing that it was demeaning to gay people. He added that, as much as we go to the same church, I do not agree with the sentiments of the sermon. Simayi claims that after he laid the complaint he was harassed and bullied by members of the church in an attempt to convince him to withdraw the case. Simayi has refused to do so and criticized those who are more concerned about the reputation of the church than equality and justice. From Bulawayo 24 News, “SDA pastor in court over gay speech.”

Jamaican Pastor Apologizes for Violent Anti-gay Remarks. During a recent event at Northern Caribbean University, Pastor Omar Oliphant favorably cited the lyrics of one of Jamaica’s most popular “murder-music” songs that calls for the shooting death of gays. The incident was condemned by a writer to the Jamaica Gleaner. The university posted a response, defending the pastor and taking issue with, among other things, “alternative sexual practices and evolution.” That response was condemned by a Jamaica Gleaner newspaper editorial, saying, “The church’s interpretation of Christian values may not include an acceptance of gay love. But neither do we expect it to include hatred of people because of who they choose to love nor inciting violence if that love is between persons of the same sex.” The pastor later offered an apology: “We hold that all people, no matter what their sexual orientation, are children of God. We do not condone singling out any group for scorn and derision, let alone abuse or violence.” Seventh-day Adventists are the largest Christian group in Jamaica and count the country’s Governor General, Prime Minister, Speaker of the House, and other senior government officials among their membership. From Erasing 76 Crimes, “Minor breakthrough for Jamaica’s powerful Adventists.”

Equal Employment Opportunity Commission Loses SDA Nurse’s Religious Discrimination Suit. North Memorial Health Care rescinded a conditional offer of employment to Emily Sure-Ondara, RN, a nurse who said she could not work Friday nights, given her religious beliefs as a Seventh-day Adventist. The Equal Employment Opportunity Commission failed to prove that a hospital in Minnesota violated the law by rescinding a registered nurse's conditional employment offer after she requested a modified schedule to accommodate her religious beliefs, according to the Eighth Circuit Court of Appeals. A three-judge panel ruled 2-1 on Tuesday to affirm the lower court's summary judgment decision in favor of North Memorial Health Care, based in Robbinsdale, Minnesota. "There is no duty to accommodate an applicant or employee by hiring or transferring her into a position when she is unwilling or unable to perform one of its essential job functions," Circuit Judge James B. Loken wrote in the decision. The dispute began five years ago, when Sure-Ondara, RN, received a conditional offer of employment with North Memorial's Collaborative Acute Care for the Elderly (CACE) Unit in November 2013. The position required each nurse to work an eight-hour shift every other weekend, as established by the hospital's collective bargaining agreement with the Minnesota Nurses Association, according to court records. From Health Leaders Media, “Hospital prevails in nurse’s EEOC-backed religious discrimination suit on appeal.”

This is a companion discussion topic for the original entry at http://spectrummagazine.org/node/9239
tjzwemer (Thomas J Zwemer) November 28, 2018, 9:23pm #2

In the late 1930’s the Treasurer of the Lake Union Conference stole about $3000.00. he was tried in state court and served about 3 years in the Michigan state prison.The news papers go a hold of it and the Adventists took a beating in the press. subsequently these crimes are deal with internally.

It is painful reading about the school treasurer who is accused of embezzlement and I guess what hurts the most is knowing how trust placed in that person was abused. I think sometimes we trust too much and financial affairs are where it is both reasonable and proper for there to be levels of oversight and a schedule of checks to insure that everything is done properly. You don’t have to be a CPA to learn how to read a financial statement and quickly see if something is amiss. Having people appointed to check the Treasurer’s work regularly could have prevented the situation or detected it much sooner.

Tom –
No record of the Offense?
So the person if Free to prey on other unsuspecting organizations??
Or perhaps ANOTHER SDA Conference?

I find it disconcerting that we want to hide the crime, and the criminal.
Here’s a recent similar incident; 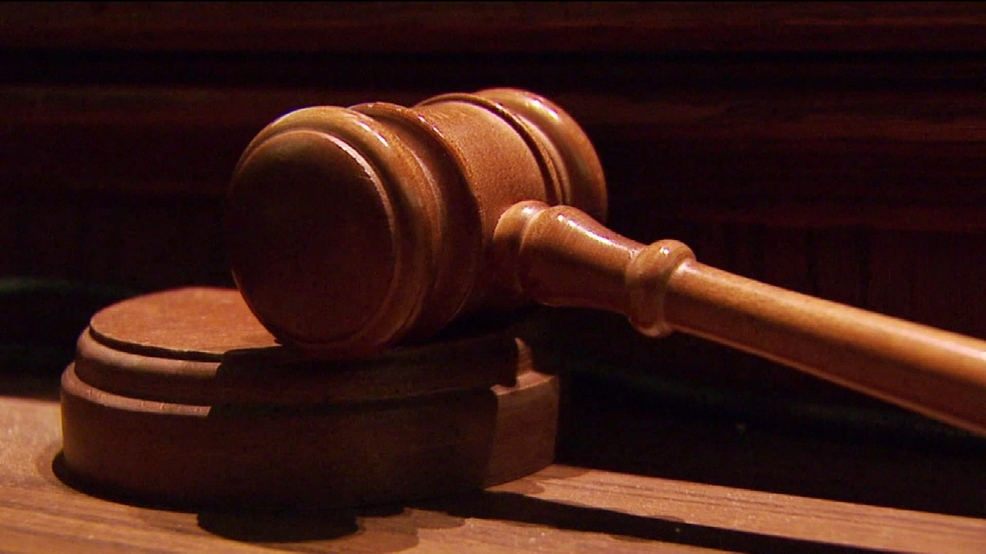 Berrien County church treasurer gets jail after more than $40,000 missing

A church treasurer in Berrien County has been sentenced to 30 days in jail after more than $40,000 in church funds was reported missing.The Herald-Palladium of St. Joseph reports (http://bit.ly/2uQrjBD ) 34-year-old Cecily Cogswell-Finehout of Benton...

Embezzling is one of those “white” collar crimes that pay well. If caught, historically the embezzler gets a slap on the wrist or a really sweet pay-back restitution plan. Most are not caught. So it is a no-lose opportunity.

I am a victim of an embezzler. It ended up in Federal Court, prosecuted by the Secret Service. The criminal spent 21 months in Federal prison and was awarded a plan that will allows her to pay restitution over 260 years. Yes, it will take 3120 monthly payments for me to be made whole, if I should live that long.