Process Theology and Me

People sometimes wonder what process philosophy and theology are all about and why I find them helpful. I have been thinking about this as well because I recently participated in a conference in honor of John B. Cobb, Jr.

He is a Methodist minister who has taught at Claremont School of Theology and Claremont Graduate University in Southern California for many years. Now eighty-three years old and still very active in the world of scholarship and elsewhere, he has authored almost four hundred articles plus twenty-six books with two more on the way that I know of.

Cobb has taught thousands of students who now serve in churches and schools all around the world. All testify to his amazing graciousness and unusual interest in each person in his classes. I am grateful that I am one of his forty or so doctoral graduates.

The term process thought refers to any alternative that puts the fact that everything is always changing, that nothing is totally and absolutely static, front and center. In more recent years, it has been used for that stream of process thought that flows more directly form the writings of Alfred North Whitehead, Charles Hartshorne, Schubert Ogden (Richard Rice’s teacher), John B. Cobb, Jr., and by now many others.

Academic centers in seventeen nations around the world focus on process thought. Here are some of the reasons it interests me:

This list is neither complete, because our knowledge is always imperfect, nor static, because everything other than God’s character is always changing. Yet perhaps it is useful as a single frame in a movie with a plot that is partially being written as it unfolds.

Other schools of thought contest each of these ten assertions; however, conservative Christians often have the most trouble with numbers 5 and 8.

My view is that objections to the second of these, number 8, are misguided because I believe it does take much more true power to convince individuals who possess genuine freedom to do something than to force them to comply. Some people say that the God of process thought is “weak.” I disagree. But this debate is less about how much power God has and more about what kind of power we value most.

Whitehead wrote about “the deeper idolatry.” This occurs when we make God seem more like one of the tyrannical and capricious Caesars of ancient Rome than Jesus of Nazareth. All who have read what Ellen White and her sources and assistants wrote about how we misapprehend the loving character of God will see the parallels.

We can make a more general point and this is that process thought puts into philosophical language and defense many themes that we Adventists and others have long advocated on the basis of Scripture. We reject dualism, affirm freedom, and make God’s love first, middle, and last, for example.

This does not mean that we should select any philosophy just because it happens to agree with us. As best, we can we should follow the truth wherever it leads. But if our best readings of Scripture and our best philosophical work point in the same direction, there is nothing wrong with noticing.

Objections to number 5 cannot be dealt with so swiftly and easily. Many process thinkers leave me with the impression that the universe does not depend upon God for its very existence and there are passages in Whitehead’s writings that can be read that way. If this is the correct interpretation, Jews, Christians, and Muslims should reject what process thought says on this specific matter, I hold.

But it is also my contention that Whitehead need not be read that way. In any case, whether we reject what process thought says about this, or interpret more accurately what Whitehead holds, I believe that this issue deserves more consideration.

Some may wonder whether Christians should study philosophy. The answer is that philosophies of one sort or another pervade everything else we think and do even if we are not aware of this. Instead of paying them no attention, we should therefore study and evaluate them as objectively as we possibly can.

We are fish swimming in great oceans of philosophy that are both around us and within us. Some seas are more healthful than others!

David Larson teaches in the School of Religion at Loma Linda University.

This is a companion discussion topic for the original entry at http://spectrummagazine.org/node/378
1 Like
Cassie (Cassandra of Perelandra) July 16, 2016, 2:28pm #2

We are fish swimming in great oceans of philosophy that are both around us and within us. Some seas are more healthful than others! 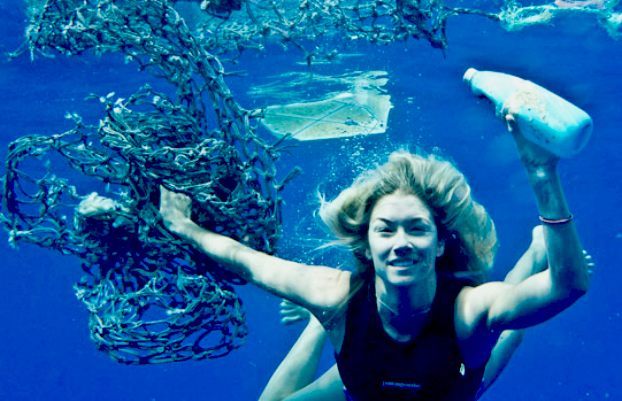 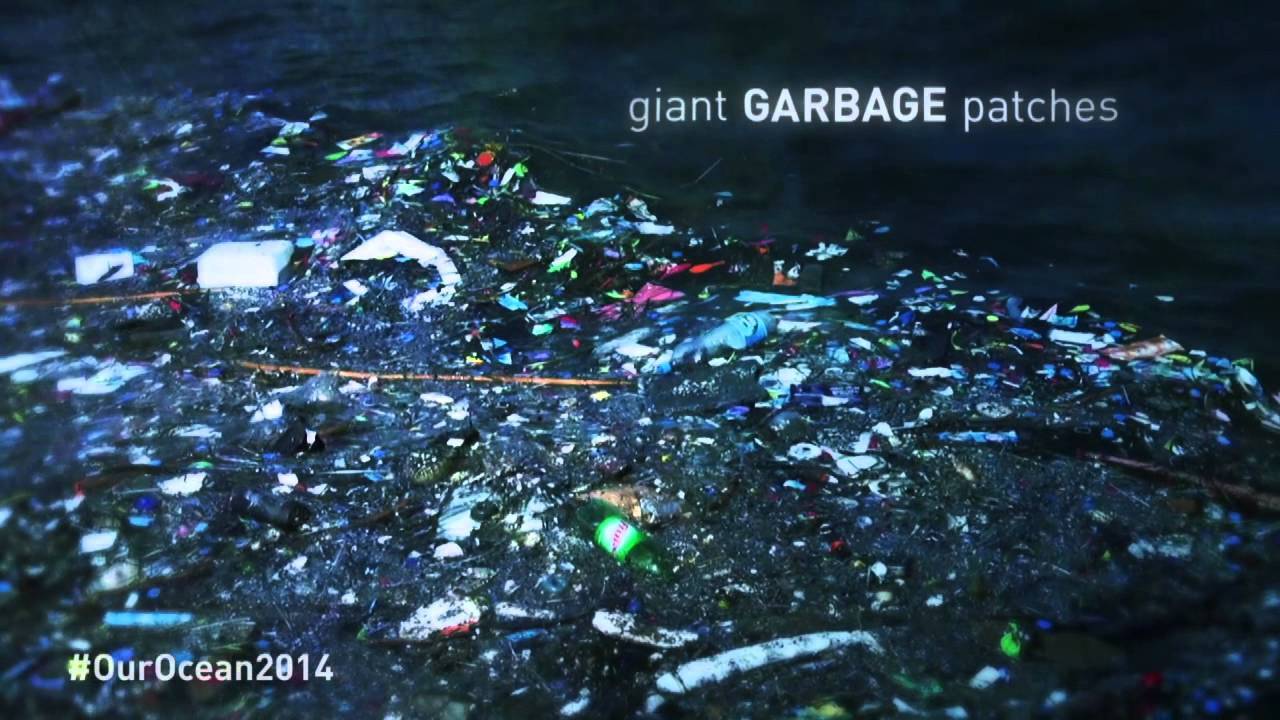 Good religion is the only cure for bad religion.
–David Larson