Garrison Hayes, Pastor for Generational Ministries at Community Praise Church, and I discuss the current news of public monument removal. We examine the statues' connections to racism, specifically lynching, as well as the ways that iconoclasm creates hope.

Listen to this Adventist Voices podcast episode on iTunes, Stitcher, and Simplecast, or below.

We hope you enjoyed this episode of Adventist Voices! Remember to subscribe on iTunes!

Alexander Carpenter is a board member of Adventist Forum, the organization that publishes Spectrum.

In a historical perspective, this is a hundred-year-old discussion. W.E.B. DuBois versus Booker T. Washington. I side with Booker T. Washington. It is obvious that Pastor Hayes and Mr. Carpenter support the W. E. B. DuBois argument. BLM can best be labeled if labels comprise the totality of the movement as the antiracists/racists.

In an era when we’ve oft needed a laugh, the following tributes to British slave trader Edward Colston are the most hilarious things I’ve seen all year: 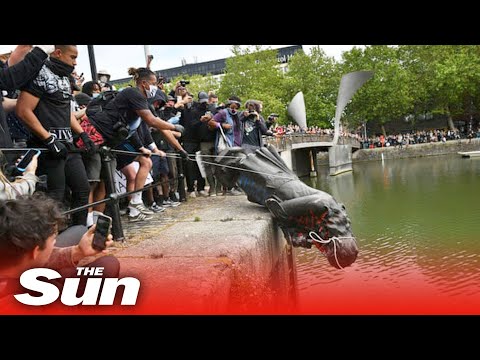 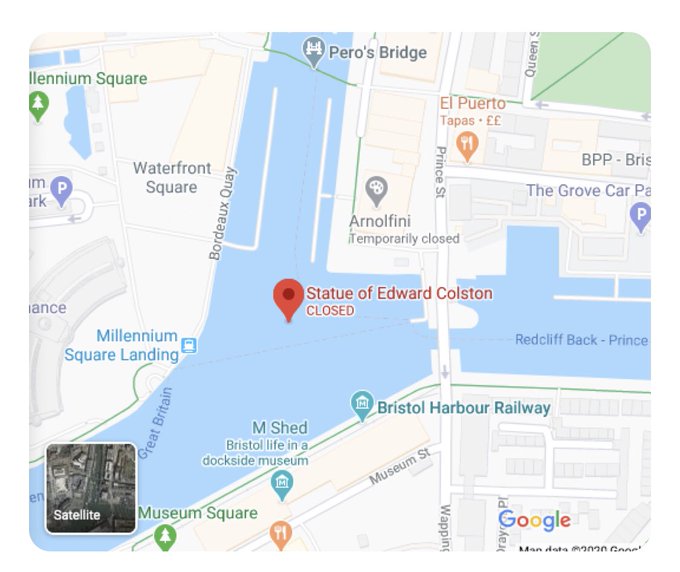 The radicals toppled the statue of Columbus in Baltimore and dumped it in the harbor. What’s next, the Statue of Liberty? I totally disagree with this statue removal, including confederates. Some of them have been there for a century or more without a problem. The divisiveness is caused when radical groups like BLM want them torn down. BLM is an antiAmerican, Marxist group stirred up and funded to a great deal by traitors like George Soros.

Thomas Sowell wrote a book 35 years ago called A Conflict of Visions His position in the book is prescient given today’s divided society. The visions he labels are, unconstrained and constrained. The unconstrained philosophy demands perfection of humans and their surroundings. The constrained view argues that imperfect reality and imperfect humanity present imperfect choices. The former is a dream for a utopian society. Those dreams historically usher in spectacular downsides. The later viewpoint is all about making the best of perceived trade-offs. The expectation of perfection in the unconstrained view means that the status quo is always damnable. Whatever the issue of the moment, the unconstrained view forbids gratitude, acceptance and affirmation of what exists and how it came to be. The constrained view is grateful that Washington, Madison, and Jefferson were hypocrites who put wondrous things in motion instead of just remaining on their plantations and giving up on such dreams. The constrained view is grateful for the example of the power of hope and strength of the character of Frederick Douglass, Sojourner Truth, and Abraham Lincoln when all around them counseled resignation and despair. The book is well worth the read today. I agree with Thomas Sowell. I listen to Fredrick Douglas, Booker T. Washington and yes even Malcom X.

Most monuments torn down were not by protesters, but by city officials after pressure or threats from protesters. Several were of abolitionists.