The broader cultural battles of America have reached church business meetings, whether Seventh-day Adventist administrators are ready for them or not. On August 7, the North Pacific Union Conference Constituency Session met at the Adventist Community Church of Vancouver in Washington State. The most contentious item was a proposed amendment to the union’s constitution and bylaws to encourage nominating and hiring diverse candidates, a vote that would come down to a single-digit margin.

The secretariat report from Bill McClendon showed a fairly even rate of accessions in the union, averaging around 2% of the membership per year, but with that number cut in half in 2020.,

The report from César De León, vice president for Hispanic ministries, talked about the growth of Hispanic membership and revealed that in 2020, despite Hispanic members making up 13% of union membership, Hispanic ministries accounted for 22% of all baptisms. Then, in a regrettable scheduling outcome, Byron Dulan was left to give the final morning report. The previous presentations had run over, and by the time Dulan took the stage to report on regional ministries, people were supposed to already be breaking for lunch and the crowd was notably restless. “That’s the problem with giving mics to pastors,” Freedman quipped. If the union wishes to show greater support for its regional ministries, it could start with the schedule.

It would be nice to have a demographic picture of the union membership as well as a consolidated report by the secretariat regarding departments and ministries that have traditionally contributed to increase in membership through baptisms. I did not include publishing and health/hospital ministries that in some parts of the world, especially in the past, were major contributors. 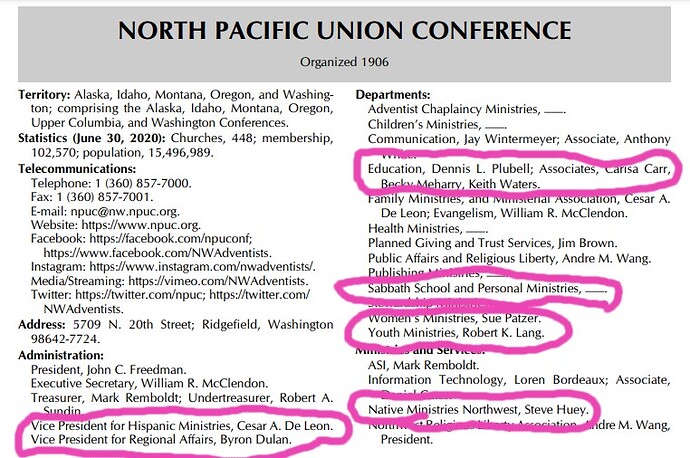 There are two indicators of growth that have sometimes been overlooked such as: new church plants and increase in the number of frontline ministerial workers. 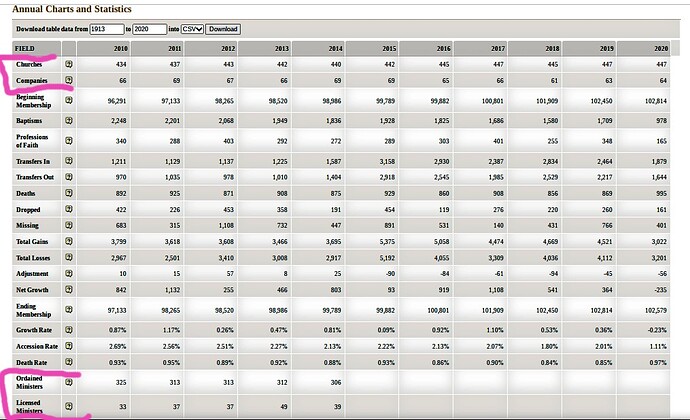 BTW, an institution of higher education such as Walla Walla does not make a “profit”! They are considered “non-profit”. The report simply meant that the income exceeded expenses. What will be done with the “profit” was apparently not discussed. Hopefully, it went toward “reserves” which every stable institution must have to cushion when unexpected expenses or drops income occur.

They wanted a ‘biblical definition’ of gender…oh my word…they are worried about accidentally hiring a transgender man and then having to decide whether or not to ordain him!!!

How about a ‘biblical definition’ of transportation before getting into a car, on a train, in a plane, etc? Does anyone realize how condescending that statement is. A total evasion of using ones own brain power. Does the brain shut down at some of these types of meetings? Pious…hardly!!

They wanted a ‘biblical definition’ of gender…oh my word…they are worried about accidentally hiring a transgender man and then having to decide whether or not to ordain him!!!

I wonder what they’d do if a woman who was born a man but converted (ha!) presented herself for ordination? After all, she has the correct DNA, has that magical Y chromosome that makes ordination appropriate. To them.

My point exactly…by definition, a transgender male was born a female, right? So now what do they do about ordination? It’s hysterical, on its face.