The Irony of Orthodoxy

Editor’s note: The following is adapted from the Clinton Emmerson Memorial Lecture given by Kendra Haloviak Valentine at the Forty-Seventh Annual Awards Presentation for the Charles Elliott Weniger Society for Excellence. The lecture took place on February 19, 2022, at the Loma Linda University Church.

Why not read “Job” also as an artpiece of literature, poetically constructed with aprologue and an epilogue and inbetween very interesting problems , placed ion the poetic speech of verses of job and the four ( ! ) friends, the catalogue of “Righteousness” in chapter 31 ?The descriptions of a major depression - and some solution to deal with it - in 33 : 14 ff ? The environmental apptroach in chapter 28 ? ( a parallel to be found in Sophokles ’ “Antigone”) - - -

It’s been my understanding that the prologue has been added at a later date. About Satan talking to God in heaven - This is where literal interpretations go off the rails. It’s all about what one thinks about Bible writers; and in what sense the Bible is the “word of God”.

Aeons ago, Dr. Weniger was a guest on the AUC campus. At some point, a few theology majors were invited to go with him to the Lyman Beecher Lectures on Preaching at the Yale Divinity School, a two hour drive from Campus. Regrettably, I cannot recall the speaker’s name, except that he was one of the two finest teachers of preaching in the country at that time. Why do I tell you this: Between Weniger’s respect for preaching excellence, and Gerald Minchin’s love of literature as a religion professor (he wangled tickets for many of us to attend the very last appearance of poet T. S. Eliot to Harvard reading his poetry), a student preparing to preach could not miss the lesson that there was greatness outside Adventism and we should avail ourselves of it every chance we get.

Some scholars think Job is actually the oldest book of the bible, a rather ancient story repurposed slightly for the Israelites.

In any case, note that the Adversary, “the satan” or in Hebrew “has·sa·tan” only appears in the Jewish bible twice. In Job 1 & 2 and in Zachariah 2. Other times, “sa tan” has no title because there wasn’t a common belief in a particular figure that had the role, and instead it was seen more like a force that kept you from following Yahweh’s laws. When translated, “sa tan” becomes “adversary” in most Jewish and Christian translations.

The belief in a adversary role in heaven was common among Jews. Jesus called Peter Satan because he was acting the role, only here on earth. The command “Get behind me, Satan,” spoken to Peter by Jesus, is recorded in Matthew 16:23 and Mark 8:33. It’s clear that Jesus didn’t think Peter was actually Satan, a character that rules the underworld.

Here’s a good treatment of the ancient concept of the adversary: 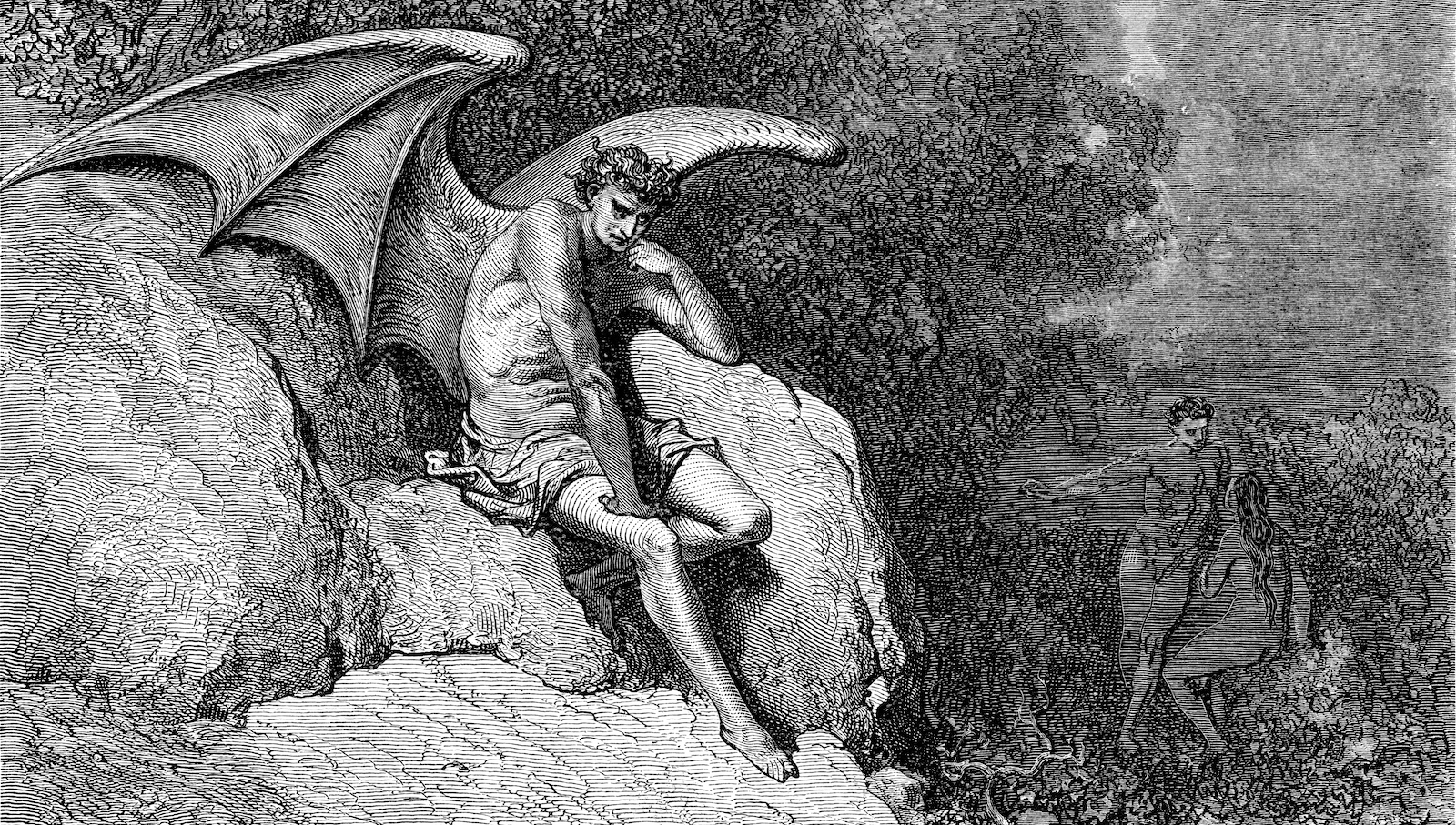 Do Jews Believe in Satan? | My Jewish Learning

You might be surprised to learn that Satan does appear in Jewish texts, but that doesn't mean that Satan is the Jewish devil.