WGTS 91.9 is transitioning from Washington Adventist University (WAU) to a separate nonprofit entity. Pending approval by the Federal Communications Commission (FCC), it will soon be owned and operated by a new corporation called Atlantic Gateway Communications, Inc. (AGC), which has been incorporated specifically for this purpose.

On May 9, 2018, the WAU Board of Trustees voted to divest itself of the station’s operating license for $12 million. Pending FCC approval, the purchase will be completed sometime this fall with all assets transferring to the newly formed nonprofit, AGC.

“While ownership will change, our mission, programming, team and focus remains on bringing our listeners in the Washington, D.C., region a message of hope and encouragement,” says Kevin Krueger, vice president and general manager. “We are so thankful for the foundation which has been built over the last 60 years at WAU. Now, much like a college student coming of age and moving out of Mom and Dad’s house, WGTS 91.9 is moving forward and expanding.”

Rob Vandeman, Columbia Union Conference executive secretary, who has served as board chair for the last seven years, and will continue in that role, says, “This governance shift will facilitate a nimbler operation, which will enable the ministry to stay relevant in the ever-changing, fast-paced arena of media and digital communication. Overall, the change will provide the room and tools necessary for the team to grow stronger and serve the community in even greater ways.”

To facilitate this and other plans for growth, much of the media ministry operations will be relocated to a larger space that will provide greater access to advanced technology, equipment and the broadcast tower. However, WGTS 91.9 will maintain studios on the WAU campus to continue its training and mentoring work with the university’s students, as well as for backup studio and transmission needs.

“We are excited for both WGTS and WAU in this transition and pleased that they remain committed to continuing the legacy of service, which is one of our pillars of excellence. It will also support our focus of better serving current and future students,” says Weymouth Spence, university president.

“Everything we are doing will enhance our ability to help us reach out to people who need connection, encouragement, spiritual care and hope in their daily lives,” says Krueger. “We introduce people to Jesus, answer their questions, and invite them to become engaged with us through intentional outreach initiatives. And we appreciate the opportunity to partner with area Seventh-day Adventist churches and ministries who initiate the next steps in spiritual growth.”

Dave Weigley, president of the Columbia Union Conference, believes God has a special mission and purpose for the media ministry. “Through the ministry of WGTS, the Seventh-day Adventist Church is able to share Christ’s message of hope and wholeness with 600,000 listeners each week, which is remarkable!” he says. “As it continues to grow, this valued ministry will maintain its denominational status and strong ties to the union.”

This article was written by Jerry Woods and was originally published by the Columbia Union’s Visitor Magazine. It is reprinted here with permission. Photo courtesy of Visitor.

This is a companion discussion topic for the original entry at http://spectrummagazine.org/node/8879
frankpeachamvt (Frank Peacham) July 14, 2018, 12:54am #2

“This governance shift will facilitate a nimbler operation, which will enable the ministry to stay relevant in the ever-changing, fast-paced arena of media and digital communication. Overall, the change will provide the room and tools necessary for the team to grow stronger and serve the community in even greater ways.”

I don’t understand how the station can be more nimble–with debt of 10 million in promissory notes?

Is the station being sold to free itself from the management oversight of the college and the church. To be independent in its programing, to offer non-suppurative Adventist programs. Perhaps to charter a course more secular or political than allowed as a church entity? 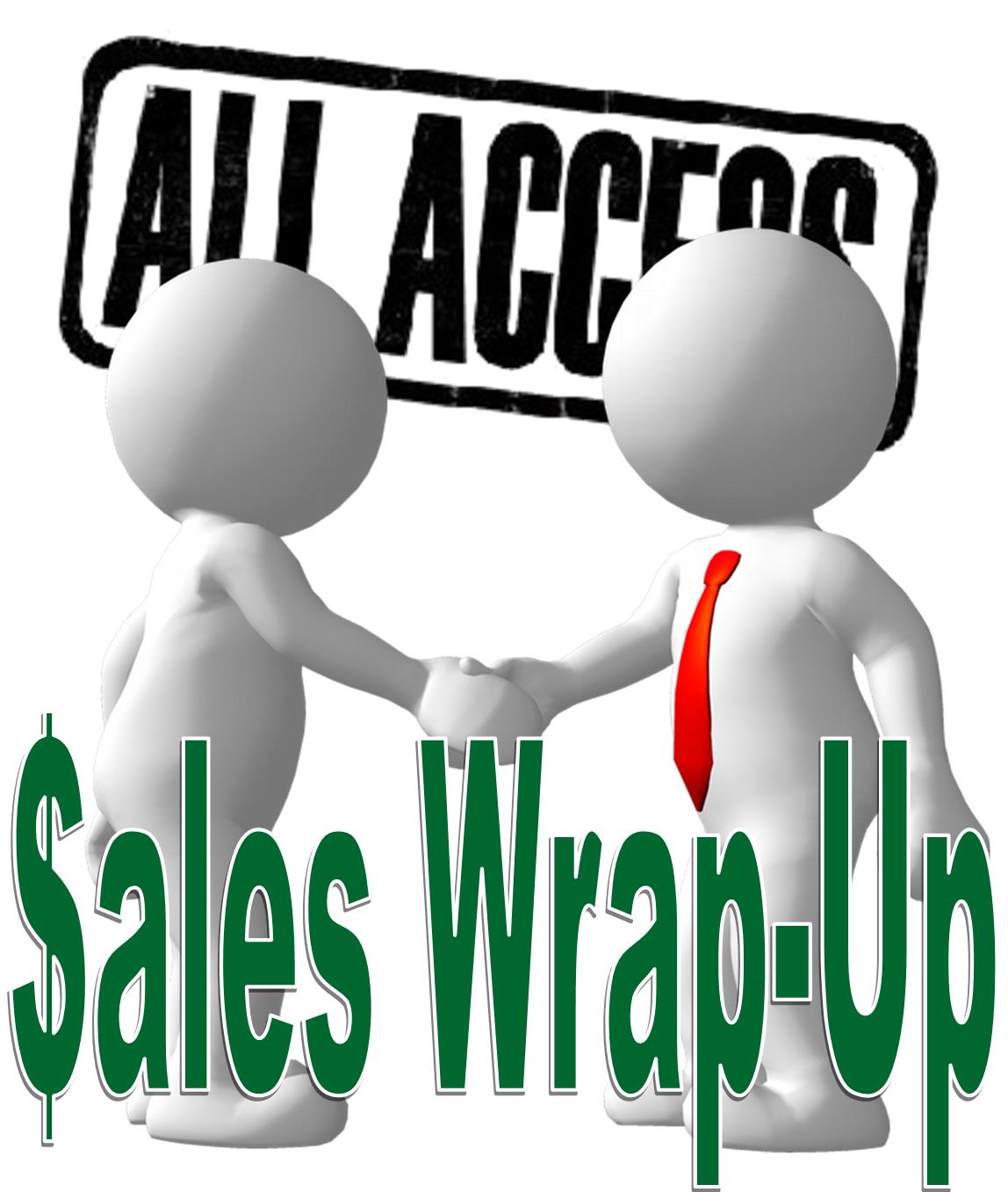 It is a good move. Some of our SDA institutions are still operating/managing like in the 1840’s or the way EGW and company got things set up. The 21st century radio station demands modern equipment that allows radio hosts to stream live events and being able to entertain guests using the power of social media to go into all the world in a new state-of-the-art facility. Congrats and let us all support WGTS 91.9 with this bold move.

Click link below to view the 21st century WGTS 91.9 vision.

This transaction is strictly legal but ethically, stinks to high heaven. Notice the last sentence of the article.

“As it continues to grow, this valued ministry will maintain its denominational status and strong ties to the union.”

What the article doesn’t say, is that WGTS is almost entirely supported by donations from the community - WGTS listeners, almost all of whom are non-SDA. Not only is the radio station not funded by the Adventist church, it actually provides funding to the Adventist church, through its affiliation with WAU.

In other words, the church is moving the station from one pocket to the other pocket, and allowing WGTS listeners, who sacrificially give to the station, and believe that this is a real transfer of ownership, to fund this sham move. In reality, this is not a real transfer of ownership, the station stays entirely within the Adventist church and maintains its denominational status. This is not the story that is being told on-air and publicly, outside the SDA church, however.

Donors are missing a key piece of information which would very likely, strongly influence their decision to give or not. Not sharing who the true owners are, both before and after the sale, not sharing that story up-front in its “outside the Adventist church” public communications, leads donors to believe that they are funding a true sale, to a truly independent, non-profit, non-SDA ownership. This is not the case, however.

What is driving this lack of disclosure? Do the old and new owners (both, the same denomination) believe that if they don’t, the $12 million they are charging themselves for this sale, might not be provided by unsuspecting donors?

Is this kind of behavior indicative of a culture of dishonesty regarding financial matters, within the Adventist church, as evidenced by the Davenport scandal of the early 1980’s?

Is this lack of disclosure appropriate for any church? What do you think the consequences will be if the larger, WGTS listener donor pool, is apprised of this information?